ONKILTER 1: An audio survey of 2019 in Denver, Colorado 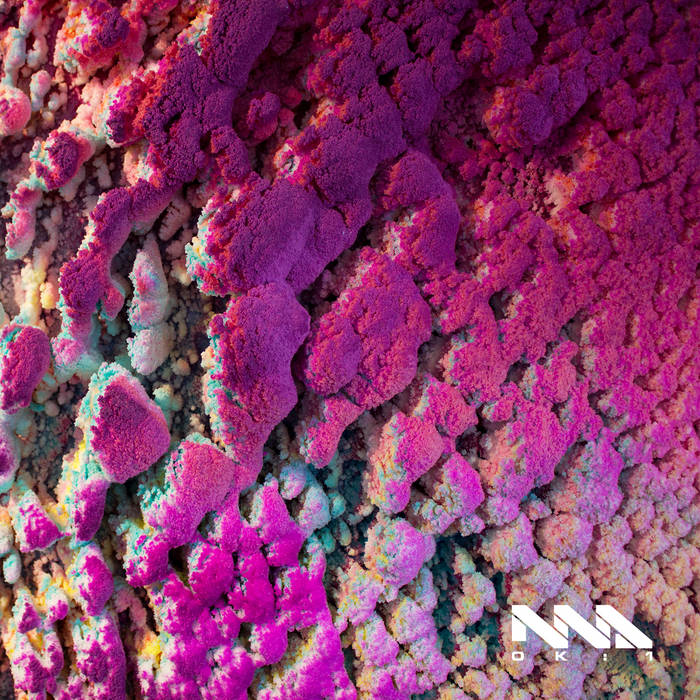 Multidim's debut compilation Onkilter 1 is a benefit for the non-profit Youth On Record. The latter brings together music professionals and educators with students from underserved and vulnerable communities in Colorado to share in developing personal, artistic and technical skills that don't only apply to creative work but with resonance for the student's long term growth into a successful and inspiring human generally.

The compilation is a generously representative slice of Colorado's most interesting, left field, forward thinking, experimentalist makers of electronic music. It is twenty-six tracks of proof that Colorado has more to offer than EDM and its kindred musical forms. Although there are artists like Lone Dancer adjacent to that realm of the artform as well. The compilation taken as a whole reveals that there is a blurring of the line between hip-hop production, IDM, ambient, dub techno, deep house, noise and synth pop and most of these artists have shared bills with many others in warehouses, dance clubs, DIY spaces, bars, houses and small and large music venues.

Pick any point of entry on the compilation and take in how each of the artists, as different as their sound and methods of making them may be, and marvel at how every piece is as much a composed experience as it is a song. And each is a fine example of how music doesn't have to take a specific form to be valid nor made in the same ways utilizing the same sounds. Yes, there is outright electronic music made with a computer but plenty made with modular synthesizers in conjunction with production. Some of the music here was made with a combination of electric/acoustic instruments, synths and production. Some songs have vocals, many don't. But the overarching unifying element is the broad spectrum of creativity in the assembling of sound and the diversity of valid paths of creating something concrete with playfulness and imagination. All of which are important qualities to take on whether you're the kind of student the compilation was aimed to benefit or otherwise.

You can take in one of the most important and encompassing of Colorado electronic music anthologies when Onkilter 1 drops on May 23 with a digital and tape release followed by a live event at Syntax Physic Opera featuring round-robin performances from Church Fire, Data Rainbow, Felix Ayodele, J.Hamilton Isaac, Offthesky, Otem Rellik & Patrick Lee followed by DJ Ilind.